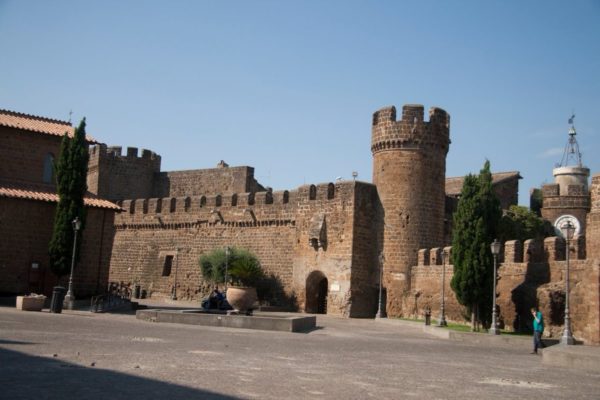 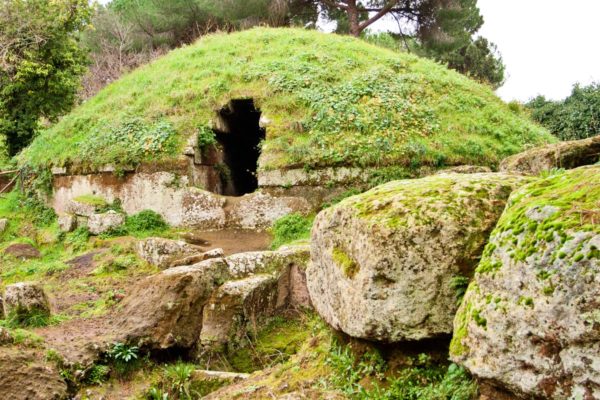 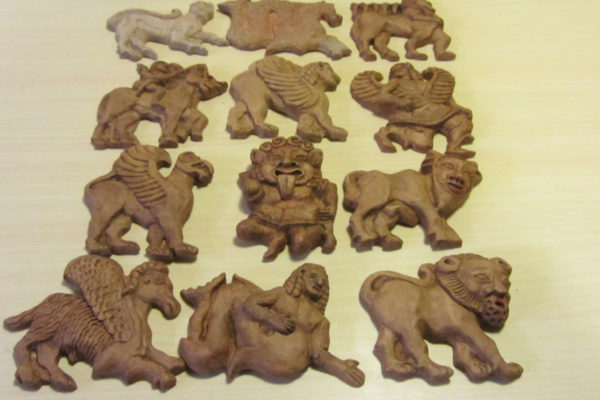 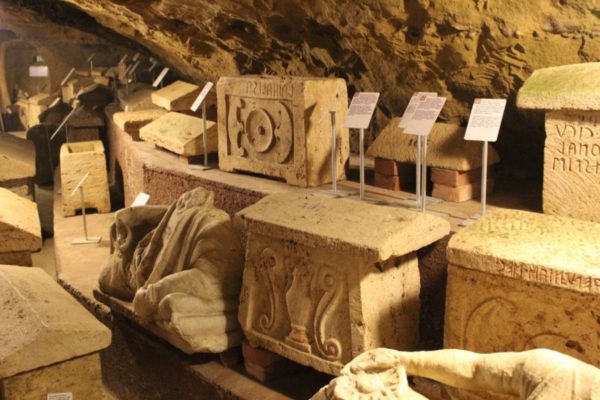 The Municipality of Cerveteri, composed of 8 hamlets, is a beautiful area north of Rome, rich in naturalistic and historical points of view. Famous all over the world for its illustrious past as the center of the Etruscan Civilization, Cerveteri today is a very lively reality and preserves its tradition, with a look towards the future. The city stretched on top of the plateau above, unassailable by the steep cliffs overhanging, complemented at times by mighty walls, on which at least ten imposing doors were opened. The streets that came out led to its four necropolis (including the one, today called, the Banditaccia recognized by UNESCO as a world heritage site) spread all around a short distance. Other roads led to the rich inland areas, but above all to its three ports, in the middle of the Mediterranean, Alsium, Pyrgi and Punicum, from which ships sailed, furrowing the seas of the then known world, brought home: wealth, knowledge , prosperity. Cerveteri is witness to the birth of Rome and greatly influences its growth. Bordering her friend and enemy she is eventually subdued but leaves her culture in Rome. For many years the scions of noble Roman families will continue to learn the rituals, the so-called ceremonies, in the nearby Etruscan city. The ancient Caere stretched over a vast tufa plateau of 150 hectares. Today the archaeological research of the city, highlights buildings of grandiose proportions, with rich painted decorations painted, finds of ceramics, objects of metal, ivory, goldsmithery, also of oriental importation, which are evidence of a great culture and prosperity between the VII and the VI century BC. The historical center currently visible, mostly from the Middle Ages, occupies only a very small part of the Vignali plains, on which stood the Etruscan Caere. The village is located on the western edge of the cliff, raised by the construction of houses, in which the subjects lived. The fief belonged to the noble families of the Crescenzi, Orsini and then Ruspoli, whose destinies, from the Middle Ages until the Risorgimento are intertwined with the events of the popes, sovereigns of the state of the Church, and arbitrators of temporal power. The need to defend themselves from the attacks of the Saracens and their enemies, led the lords to build a stronghold, which had its center in the castle, with watchtowers and walkways. This fortress, many times restored, now houses an Etruscan museum, where you can admire precious finds found in the most recent excavations.

The tour in Cerveteri as the most of the tours of the Lazio region can start from both the capital and the port of Civitavecchia and can be incorporated along with that of Bracciano, Ceri or Tarquinia. You will discover the details of a more ancient civilization,The Etruscan, than the Roman one that gave so much during its Roman dominion to the art and engineering of the empire.

The Museum of Cerveteri, inaugurated in 1967 and housed in the Ruspoli castle, is located in the historic center of the town and preserves part of the findings that emerged from the excavations of the Ceretan necropolis and from the area of the town. The visit proceeds from the lower floor to the upper floor and must be started on the right side of the entrance: in this section the windows display the objects relevant to the Villanovan occupation of the territory, with particular reference to the furnishings coming from the Sorbo’s burial ground. Also in the first room, the small urn emerges with the reproduction of two wedding banquets depicted on the lid (minute copy of the most well-known “sarcophagus” kept at Villa Giulia), and the crater of the Eptacordo Painter (picture below) ), an artist active in Caere in the first decades of the seventh century BC. The upper room is instead enriched by a series of sarcophagi of the Hellenistic age found in the Tomb of the Tasmie and in the Tomb of the Sarcophagi, both located outside the enclosure of the necropolis of Banditaccia, in the area c.d. of the Tombs of the City. Alongside these artifacts, the section presents a series of plates painted by the c.d. Hera temple and a splendid statue of Charon from the necropolis of Sant’Angelo. In the same room, on the bottom side, are then preserved several anatomical ex voto and some architectural terracottas with a temple function.

With a continuity of use that goes from the ninth century. B.C. up to the Roman domination, the ceramics necropolis completely surrounded the plateau on which the city stood. The huge extension of 450 hectares, includes them worldwide, second only to the Egyptian necropolis. The largest necropolis are those of Banditaccia, the only one open to the public, and of Monte Abatone. To these are added the minor tombs: Cava della Pozzolana, the Sorbo, Macchia della Signora, S.Paolo and the Rupestre Necropoli di Greppe S. Angelo. The thousands of tombs with their different types testify to the economic, cultural and religious evolution of the Ceriti. The funerary architecture is aimed at the constant quest to assimilate the tombs to real houses, where, according to the Etruscan beliefs of the afterlife, the deceased could continue a kind of life in an environment familiar to him, surrounded by personal objects and stocks of food. The symbol of the Ceretane necropolis is the tumulus, a circular structure obtained from the tufa with an accumulation of overlying earth, which contains one or more tombs of the same family. In the Iron Age (IX – VIII century BC) the cremation of the dead was widespread: the ashes were placed in urns and buried in cylindrical holes formed in the tuff. In the funeral ritual the burial is soon replaced by the inhumation, and already from the beginning of the seventh century. a.C., after a first phase characterized by single pit burials, the first tumulus tombs appear, with a shaped circular base and hypogeic chambers.These are partly built in blocks with the false-turn system and testify to the high degree of technical skill achieved. The Etruscan principles of the orientalizing period (7th century BC) show off the richness achieved by the construction of monumental mounds of enormous dimensions and with increasingly complex interior plants. The greatest flowering of the Etruscan civilization is reached in the sixth century: in the Necropolis the funeral architecture reflects this golden age with chamber tombs great refinement in their interiors: in addition to the funeral beds, differentiated by sex, they are obtained from the tufo chairs with footrest, frames and decorations along the walls, embossed shields, columns with decorated capitals and paintings, grooved ceilings and walls embellished with figurative and ornamental paintings. The need for a more rational distribution of space in the burial areas suggests starting from the middle of the 6th century. a.C., the construction of quadrangular tombs, the so-called nut tombs, imitating the exterior of the houses and sometimes arranged in a single row. The economic-political decline of the fifth and fourth centuries a.C., associated with new religious beliefs, anchored in Greek mythology, is deeply reflected in the necropolis. The tomb assumes a purely functional imprint as a place awaiting transfer to the kingdom of the underworld. The mounds of the past are replaced by underground tombs made up of a single large room with one or more pillars, niches and current docks all around the walls. A simple and uniform sepulchral architecture is an exception to the sumptuous hypogea of ​​the new local aristocracies. In addition to the mounds, the dungeons and the hypogea, there were also simple tomb graves, with a stone crate and a niche, destined for the poorest sections of the population. In this era we also witness the phenomenon of the reuse of older tombs.

Be the first to review “Tour to Cerveteri & Ceri” Cancel reply