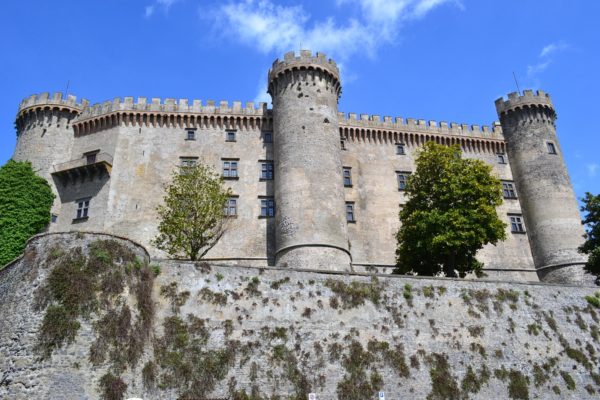 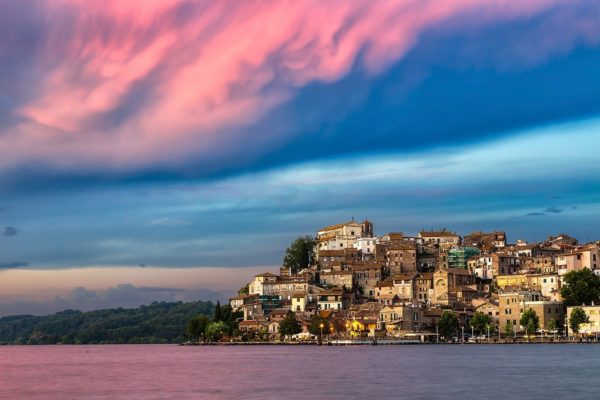 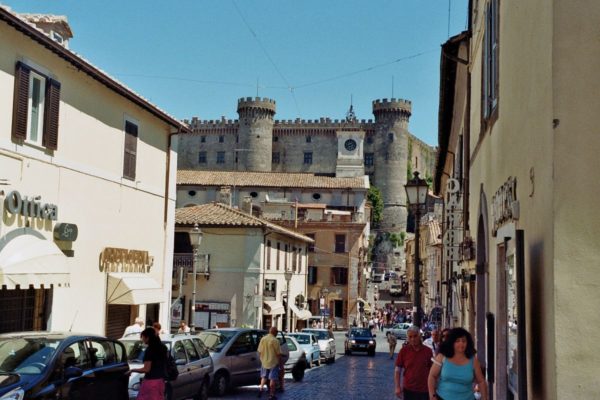 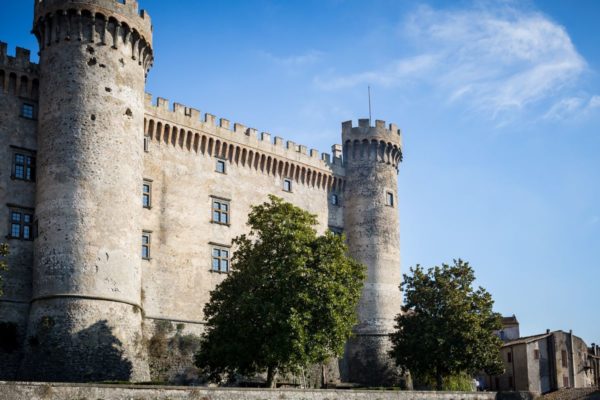 The historic center of Bracciano is one of the most renowned and popular villages in Lazio. The beauty of the place due to the presence of the mighty Orsini-Odescalchi Castle and the nearby lake, offers the visitor a wide range of tourist itineraries. Itineraries, which will allow you to discover one of the most evocative areas of the region even if too much threatened by building speculation. The origins of Bracciano are still shrouded in mystery. However, we know that the first urban settlement dates back to the 10th century. From the end of the ninth century the Saracens began to invade the territory. The great landowners built fortifications and castles and many farmers were forced to leave the countryside to take refuge inside the fortified areas. Thus the first “castrum” of the area were born.

We pick you up at your address at the time that you prefer,even if we think is better an early departure to reach Bracciano not too late. Our professional English speaking driver guide will drive you through the beatiful countryside to arrive in Bracciano in an hour (it depends where you stay anyway) with our comfortable new minivan fully air contioned that cannot take more than eight passengers. At your request we can also arrange a local lunch in a Trattoria to taste the good food and wine of this area of Italy.

The Duomo of Santo Stefano & the Church of Santa Maria Novella

Among the religious buildings that make up the artistic and architectural heritage of Bracciano we can point out the Cathedral of Santo Stefano, presumably built around 1200. In the heart of Bracciano, however, is also the Church of Santa Maria Novella, whose convent currently houses the Civic Museum of Bracciano. It was built at the behest of Cardinal Giordano Orsini in 1436.

Situated to dominate the great, famous and volcanic Lago Sabatino, Bracciano stands out in the eyes of the visitor especially for the imposing castle, visible since considerable distances. The splendid manor stands majestically in a delightful square, Piazza Mazzini, with its high and mighty round towers. Almost completely enveloped by climbing plants, whose colors change in every season, offer a very romantic sight. Built in the fifteenth century by the Orsini family over the remains of a medieval fortress, which belonged to the Prefects of Vico, the Orsini-Odescalchi Castle, which takes its name from the family that owned it since 1696, retains inside, magnificent frescoes and antique furniture, and is considered one of the most elegant fortified, elegant homes in Italy.

All around the castle are the alleys of the ancient village of Bracciano, one of the most picturesque of the Roman Tuscia. The peculiar characteristic of the village, in fact, consists of houses built entirely with the local lava stone. So a pleasant scenario, but it should not be misleading. At night, in fact, the castle (made even more spectacular by a masterly artistic lighting) takes on a dark and obscure appearance that brings it back to mind as the perfect scenario of that era of revolutionary and imaginative, but also frivolous and violent that was the sixteenth century .

Be the first to review “Tour of Bracciano” Cancel reply